Sportsmanship
Departmental Guidelines: It is expected that all personnel associated with this department (Athletic Director; Assistant Athletic Director, Athletic Administrator Aide, Head Coaches, Assistant Coaches, Trainers, Stat Keepers, as well as all other volunteers or paid personnel) adopt the following guidelines which address the important issues of sportsmanship.
- A member of the department shall conduct all communications (written, verbal or other) with a sense of positivism and proper decorum as is becoming a Catholic person.
- A coach or team of this institution shall never leave the playing area of a contest until the contest is completed.
- Unsportsmanlike and/or unchristian-like conduct by spectator(s) coach(es) volunteer(s) and/or player(s) associated with this institution will not be tolerated.
- Noisemakers, jeers or cheers used to interfere with or interrupt with the performance of an athlete or team athletic endeavor is not to be condoned.
- Cheerleaders are to use positive cheers and will direct cheers to our team.
- The Athletic Director will review and have all members (coaches, volunteers and student-athletes) of the department read, sign and comply with the C.I.F. “Code of Ethics” statement of sportsmanship for “Southern Section” member schools.
Coaches Guidelines:
-  All coaches, head and/or assistant, shall set a good example for participants and fans to follow, exemplifying the highest moral and ethical behavior and language as set forth in this document and the C.I.F. Southern Section “Code of Ethics” which is to be annually reviewed, signed and submitted to the Athletic Director.  Non-compliance to this document may result in dismissal or non-renewal of the Athletic Department Contract.
- Coaches shall instruct all participants associated with their team or program in proper sportsmanship responsibilities and demand that they make sportsmanship the number one priority directly after academic achievement.
- All coaches will respect the judgment of contest officials, abide by rules and policies of the event and venue, and display no behavior that could incite fans.
- Coaches shall treat opposing coaches, participants, volunteers, security, administrators and fans with respect and dignity.  They shall shake hands with officials and opposing coach(s) in public either at the beginning or the conclusion of the event as is customary for each particular sport.
- Each coach is to develop and enforce penalties as approved by the department, league, and C.I.F. for participants who do not abide by sportsmanship standards.
Student-Athlete Guidelines:
- Student-Athletes and all students associated with any school team or sport will treat opponents with respect and dignity; shaking hands prior to or after each contest as is customary for each particular sport.
- All athletes at all levels of play are expected to respect the judgement of contest officials, abide by rules of the contest (and venue) and display no behavior that could or would incite fans and/or opponent(s).
- All team members are to cooperate with officials, coaches, and fellow participants to conduct a fair contest.
- Student-Athletes are to accept seriously the responsibility and privilege of representing the school the Salesian Community and also display positive public action(s) at all times during the contest, at the venue and in transport to and from the athletic event.
- All Student-Athletes are to live up to the highest standards of sportsmanship and use proper and appropriate language established by each coach of each team.
There is where I add more information. 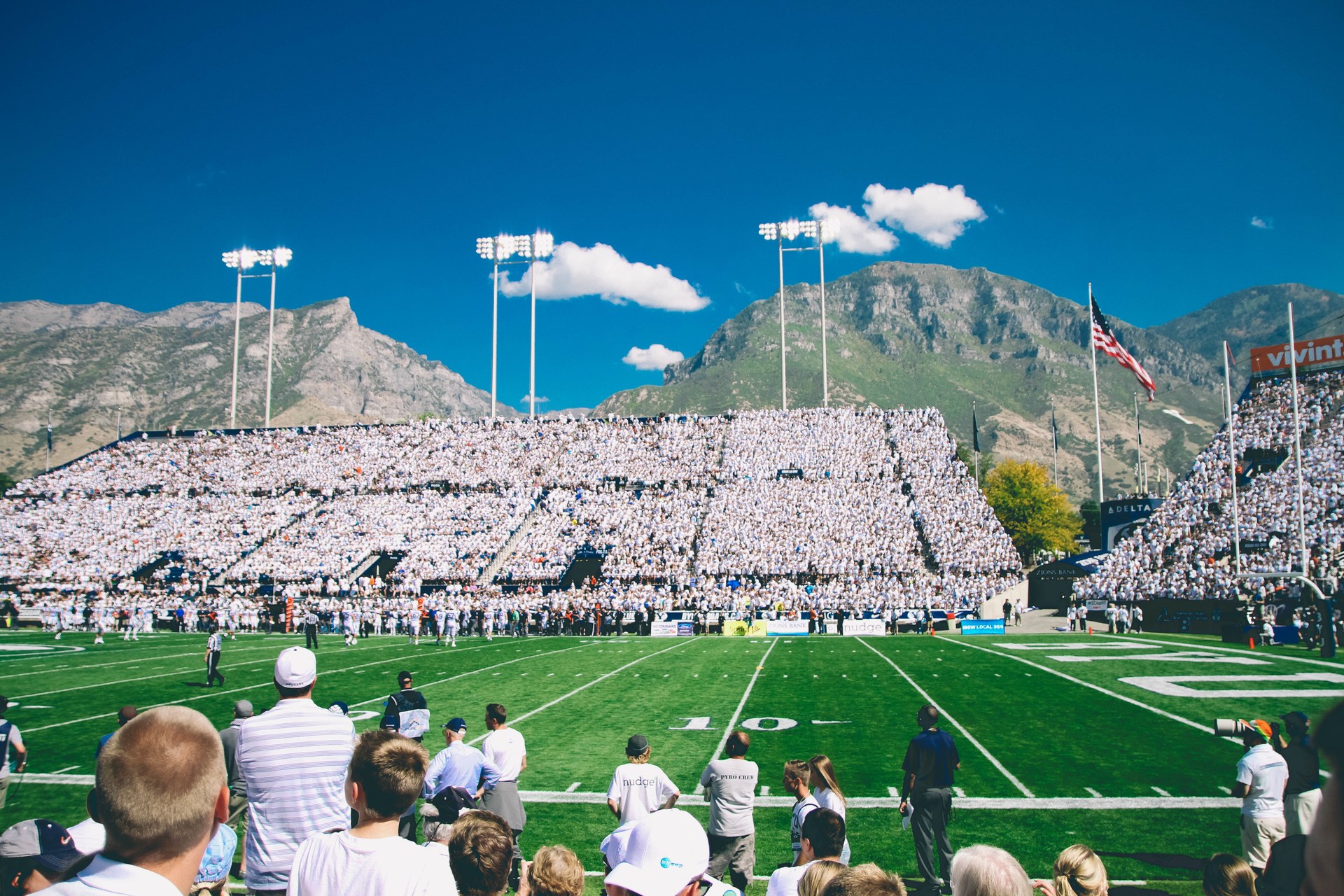